In 2014, Andy Hunter joined literary publishing house Black Balloon Publishing with a mission put before him: to build an online presence that would resonate with budding writers.

After having successfully launched Electric Literature, Lithub, and other sites using Wordpress, Andy had developed a more ambitious vision for Catapult – an online community of budding writers, given better tools to help each other develop than ever before. We set to work on a custom Ruby on Rails-based platform that would scale with Catapult’s trajectory.

We worked with Catapult’s book designers to craft a visual style that felt of and for real writers. We designed a flexible interface for the editorial team and iterated the design to fit their needs as well as the needs of Catapult readers. Catapult launched successfully in September 2015.

Catapult is offering creative-writing workshops and next week will launch a website where it will publish narrative nonfiction and fiction pieces, as well as a community site where writers can post works in progress and receive feedback from peers 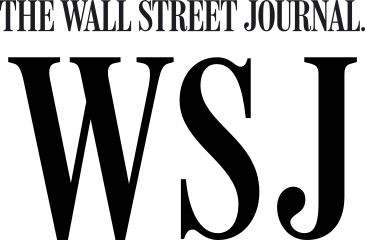 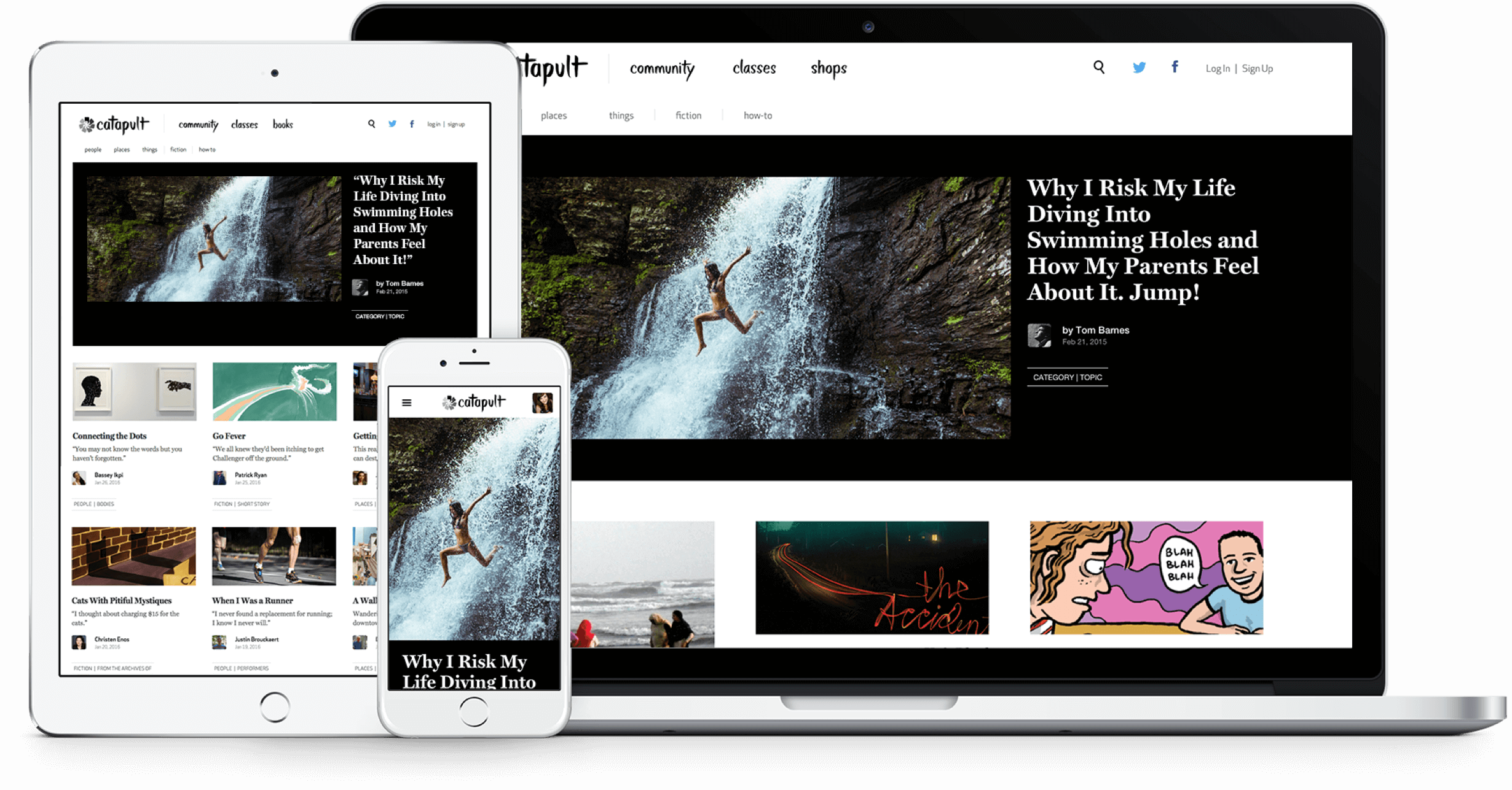 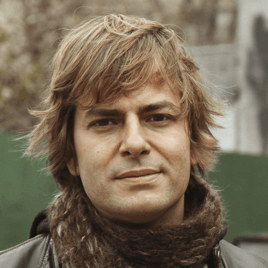 This is the smoothest launch I’ve ever had.

Drop us a line, and a human will work with you.